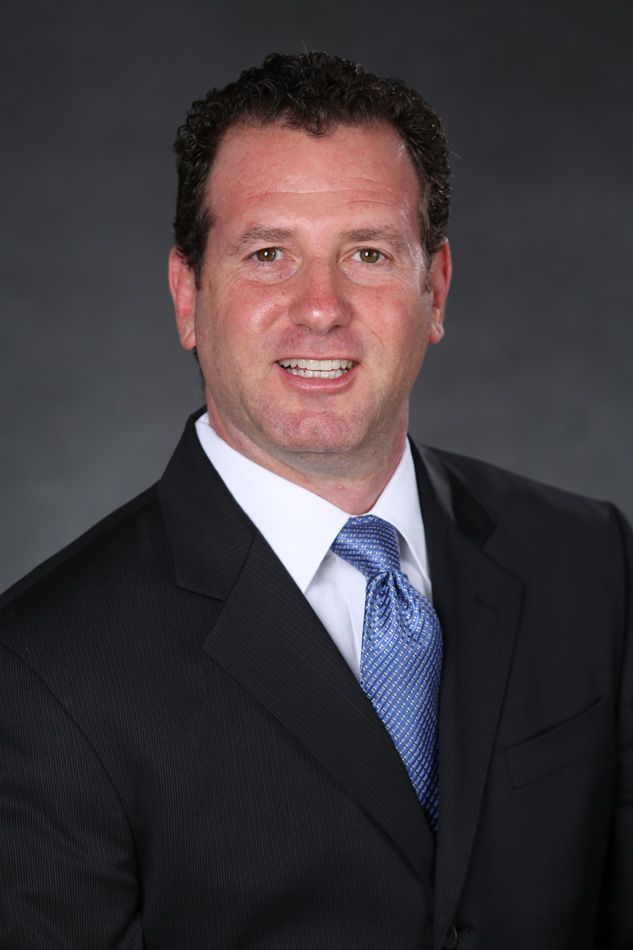 The firm’s Gary M. Mars authored an article that appeared in today’s edition of the Daily Business Review, South Florida’s exclusive business daily and official court newspaper.  Gary’s article, which was titled “Ruling Reminds New Associations to Watch for Developers Waiving Reserves,” focuses on a recent appellate ruling regarding the issue of developers waiving their funding of reserves prior to the turnover of an association for a new community from the developer to the unit owners.  His article reads:

A recent appellate ruling shined a spotlight on the all-too-common issue of developers improperly waiving their funding of reserve accounts while they retain control of an association for a new community before its turnover to the unit owners.

The ruling served as an important reminder for the owners at new developments of the careful vigilance that they need to exercise for any questions involving the funding and use of reserves by developers.

The ruling was filed by the Fifth District Court of Appeal in the case of Meritage Homes of Florida v. Lake Roberts Landing Homeowner Association. Meritage, the developer of the subdivision located in Winter Garden, appealed the trial court’s final judgment in favor of the homeowner association, which found that the requirement for HOA reserve accounts in the city code of Winter Garden cannot be waived as Meritage had attempted.

Meritage based its appeal on its contention that the lower court’s ruling created an impermissible conflict with section 720.303(6)(f), Florida Statutes, which expressly grants homeowner associations the right to waive reserves. The developer’s initial annual budget planned for the HOA’s operating expenses as well as an $11,000 deferred maintenance reserve account, but it later approved a budget that completely waived its funding of the reserves.

Meritage asserted that it issued written notice to all of the association members, which included several homeowners at that point, but none of the members other than Meritage attended the budget meeting in which the board members approved the budget sans reserves.

The HOA argued that reserves were not properly waived in accordance with Florida law at the board meeting, and the appellate panel agreed and ruled that it is the individual unit owners, upon a majority vote at which a quorum is present, who must determine whether no reserves or less reserves than required by law will go into effect for the upcoming budget year.

The Fifth DCA based its ruling on the plain language of the statute, which states that only after the turnover may the developer “vote its voting interest to waive or reduce the funding of reserves.”

The ruling states that Meritage was not even allowed under Florida law to vote to use reserves for purposes other than those for which they were intended, much less waive reserves altogether.

It concluded that the community’s reserves prior to turnover were not properly waived at the board meeting in which none of the homeowners were present, and it ordered Meritage to fund the reserves retroactively for two budget years prior to turnover.

Cases such as this are not uncommon, and developers often attempt to avoid their payments for reserves prior to turnover.

The ruling indicates that Meritage issued some type of notice to the unit owners prior to its meeting indicating that the issue of reserves would be taken up, which illustrates one of the two important takeaways from this case for the unit owners at new properties that are under development.

For these owners, it is imperative that they pay careful attention and vigilance for any notices or information from their developer concerning the funding of reserves as it generally is in the best interest of the owners to oppose the waiver or diminishment of reserves by developers prior to turnover.

The ruling also demonstrates the importance of thorough audits of an association’s financial records immediately following the turnover process. These investigations should always be conducted by highly experienced certified public accountants who focus on these matters as well as attorneys who concentrate on community association law as without the combined capabilities of both disciplines the review is very likely to prove ineffective.

Our firm congratulates Gary for sharing his insights into the takeaways for community associations from this recent appellate ruling involving the waiver of the funding of reserves by developers prior to turnover.  Click here to to read the complete article in the newspaper’s website (registration required).