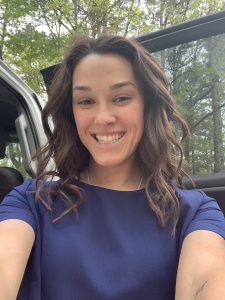 As a general concept, community association rules must be reasonable.  While restrictions against the overnight parking of commercial vehicles may be common for community associations, the potential plaintiffs in this case may argue that the circumstances rendered the rule unreasonable for this particular association.  However remote the possibility of an incident such as the one underlying this case may be, community associations considering the adoption or continued enforcement of commercial vehicle restrictions should consider the facts of this recent tragedy and evaluate the extent to which such rules should be adopted or enforced.  The extent to which the unavailability or limited availability of alternate parking arrangements for the community’s residents plays a factor in a court’s consideration as to the reasonableness of the commercial vehicle restriction remains to be seen.

Some may claim that oversize vehicles or those towing trailers present more substantial issues to community associations than standard-size cars and trucks with commercial signage – and those may further claim that there is no legitimate or reasonable interest served by restricting the type of vehicle in this case merely because of the commercial signage displayed thereon given the ability of similar vehicles without such signage to be parked in the community.  As such, it may be challenging for the community’s board members to justify why similar pickups without company logos were allowed.

Community association managers and directors should consider regular periodic reviews of their associations’ rules and regulations to help ensure they conform with changes in laws and norms.  By considering their options and acting in a uniform fashion for different classes of vehicles regardless of the presence of company logos, associations may maintain cohesive standards while demonstrating their progressive nature.

Our firm’s other community association attorneys and I write regularly about important issues for associations in this blog, and we encourage association members, directors and property managers to enter their email address in the subscription box on the right in order to automatically receive all our future articles.