Yogi Berra once said “it ain’t over ’till it’s over.” That statement perfectly describes the most recent decision to come out of Florida’s Fourth District Court of Appeal dealing with a unit owner’s request for a reasonable accommodation under the Fair Housing Amendment Act of 1988 (FHAA) to keep an emotional support animal despite her association’s restrictions.

The case of Carolyn Hoffman v. Leisure Village, Inc. of Stuart, Fla. actually involved two dogs. As to the first dog, Hoffman and her association ended up in litigation which resulted in a settlement agreement whereby the association allowed her to keep the dog, with the understanding that she would not get another dog after it passed away, and if she did get another one she would have to move from Leisure Village.

Upon the death of her dog in 2010, Hoffman was diagnosed with chronic depression and her psychiatrist recommended that she get another dog to support her emotionally. Her attorney made a request to Leisure Village for an accommodation under the FHAA, but the request was denied. She got the dog anyway. 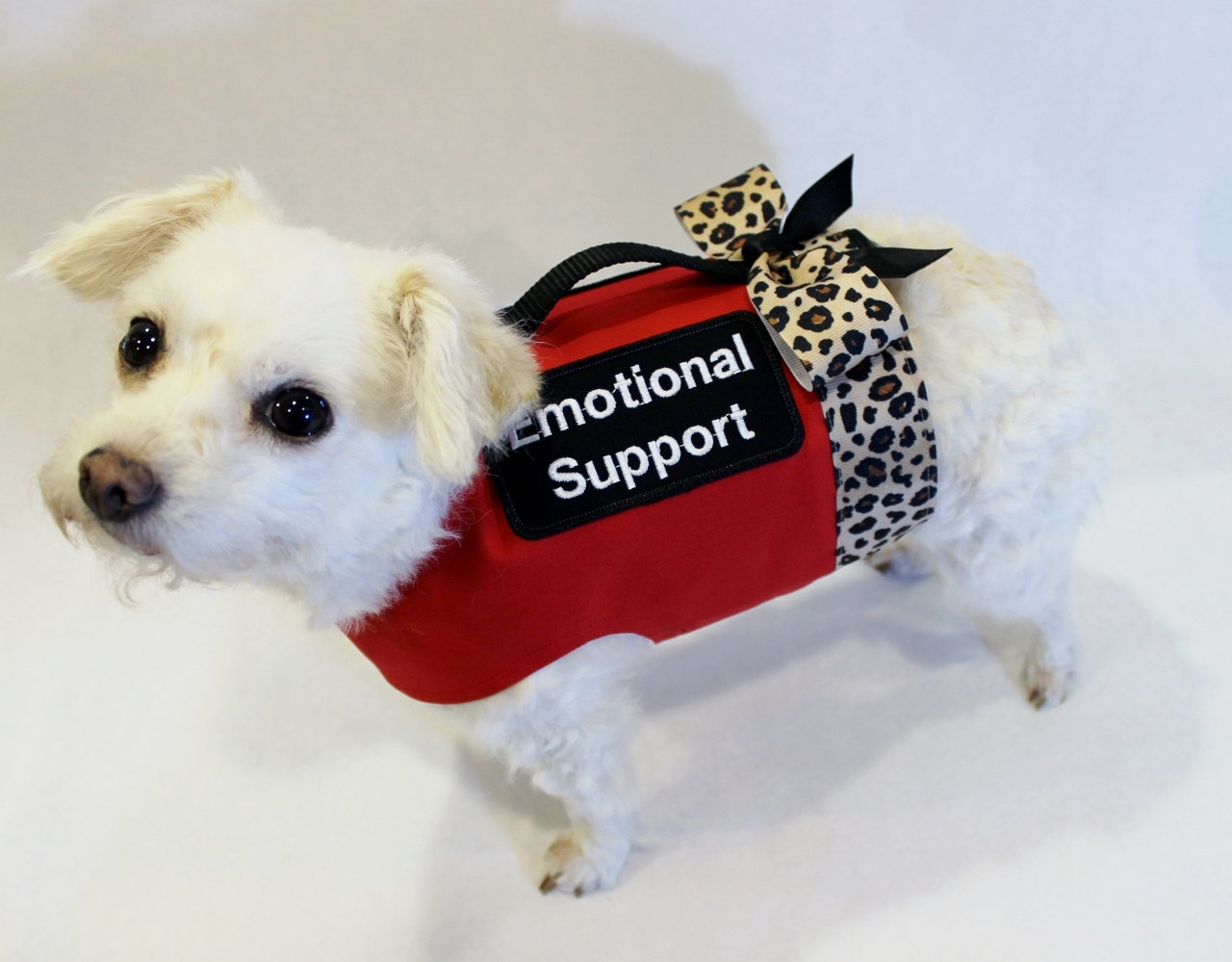 The association then went back into court and asked the judge to enforce the settlement agreement. At the same time, Hoffman filed a complaint with the U.S. Department of Housing and Urban Development (HUD) claiming that she was wrongfully denied an accommodation of her disability under the FHAA, and her complaint was ultimately sent to the Florida Commission on Human Relations (FCHR) for investigation. Before FCHR could finish its investigation, the trial court ordered Hoffman to remove her dog from the association.

When FCHR completed its investigation three months later and found cause to believe that a fair housing violation had occurred, Hoffman first tried to file a claim in federal court, and then back in state court, claiming discrimination. The court dismissed her case, saying that she had waived her right to bring a new claim and all of the issues had already been decided in the case relating to her first dog.

The Fourth DCA found that the trial court did not even have the authority to decide Hoffman’s discrimination claim because while she had started the process of filing complaints with HUD and FCHR, FCHR did not even complete its investigation of the claim until three months after the court dismissed her claims. The court examined the law and found that Hoffman was required to exhaust the administrative process (i.e., filing a discrimination claim with HUD and having that claim investigated to conclusion) before she was entitled to file a lawsuit. The appellate panel reversed the dismissal of her discrimination claim, thereby allowing her to pursue it back in the trial court.

The lesson to be learned from Hoffman and Leisure Village is even when it appears that a fair housing dispute has been resolved by agreement, it is not necessarily over . . . “until it’s over.”