Community associations maintain a number of different types of insurance policies to cover various risks, including physical damage, bodily injury, and employee or director dishonesty. Association boards typically rely on their insurance agents to help them shop the major insurance carriers for the most competitive premiums and coverage. Ultimately, policies are acquired by associations, often times with little thought about their provisions other than the costs of the premiums related to the coverage. However, recent experiences with two of our firm’s community association clients have served as reminders pertaining to the importance for board members and property managers to understand the provisions of their insurance policies, including the exclusions and conditions of such coverage.

The first case involved a lawsuit filed against a community association wherein a unit owner claimed that he sustained property damage due to water leaking from a fire sprinkler discharged within the unit located above his unit. The owner alleged that the association was negligent in its hiring of a contractor engaged to perform annual evaluations of the building’s fire sprinkler system. During one of the inspections, a sprinkler pipe burst causing major water damage to the claimant’s residence and other portions of the common elements and units located below. When the association filed its insurance claim related to the damage caused by the leak, the insurance carrier denied coverage indicating that the association failed to meet some of the complex conditions for defense and coverage to be afforded. 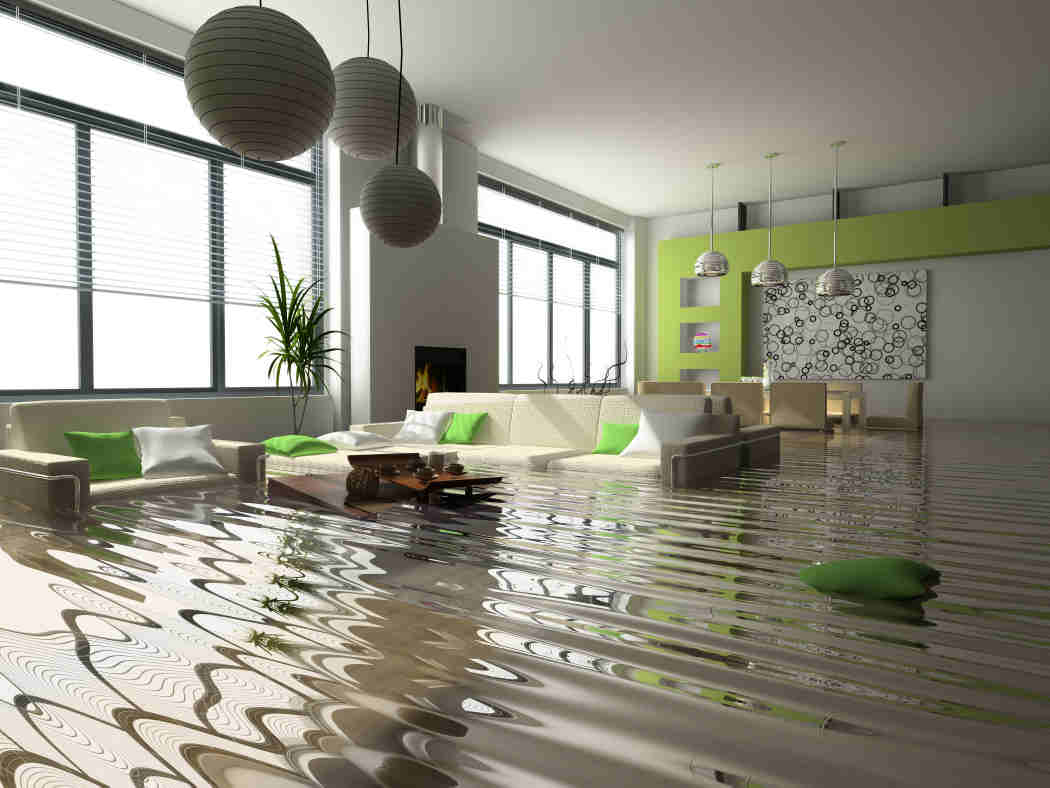 The second example involves a dispute regarding a request for a service animal accommodation at a condominium. After the association responded to the request with specific inquiries regarding the nature of the accommodation and disability, the unit owner filed a lawsuit against the association alleging that its requests are discriminatory. The association filed a claim under its “directors and officers” insurance policy to cover its legal costs and defense, but the carrier immediately responded by pointing out that the policy specifically excluded coverage for any claims related to assistance animals.

In both of the above examples, the respective association board members and property managers claimed that they were unaware of the exclusions or coverage conditions, despite the costly consequence to the associations related to the associations’ failure to comply. While the above-described exclusions or coverage conditions may be rare or may not be found in all community association insurance policies, these cases illustrate the need for managers and directors to be informed as to the critical terms of their insurance policies. In an effort to avoid encountering costly experiences such as these, it is vital for association boards and property managers to have a detailed discussion with their insurance agents and legal counsel in order to gain a comprehensive understanding about the exclusions of their associations’ insurance policies and the conditions with which associations must comply to ensure that they are obtaining the coverage for which they are under the impression they have paid.