Home automation is a fast-growing segment of the tech industry, and the use of Internet-connected doorbell cameras has become particularly popular for those seeking an extra level of security at a reasonable price. These motion-activated cameras enable users to monitor everyone who passes by their front door, whether on a live or recorded video feed. While use of these devices may present less privacy issues for those residing in single-family homes, what about for those who reside within condominium buildings with shared hallways? 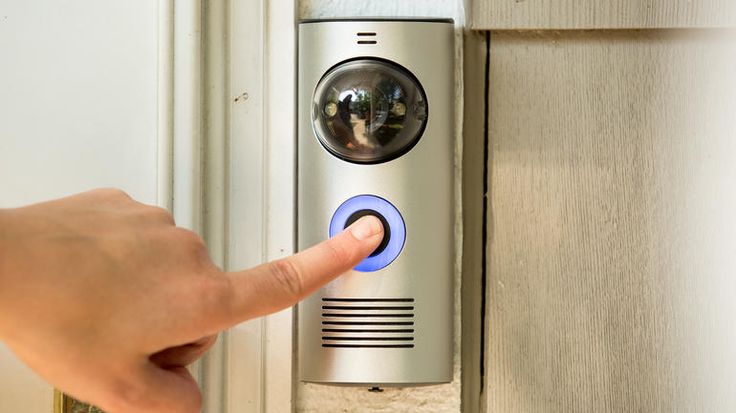 For example, a doorbell camera, which may also be capable of recording audio, may view and record within another dwelling that may be located across the hallway when its door is open.  The use of a doorbell camera in such a scenario may be considered an invasion of privacy.

Similarly, some condominium governing documents restrict the right of owners to install devices or other alterations upon doors or other portions of the condominium property located outside of the unit. Doorbell cameras may be considered in violation of such restrictions.

Irrespective of which side of the argument is favored, condominium association boards and managers should evaluate the extent to which they have the authority to govern and restrict the use of doorbell cameras by unit owners in common hallways and whether such regulations further the use of doorbell cameras in a manner that balances the interests of the association to protect the appearance of its common elements, reasonably preserve the privacy of its residents, and offer residents a convenient manner to add a level of safety.

For condominium boards of directors that are considering rules and regulations over the installation and use of doorbell cameras in common-area hallways, they should understand that it is always best to set practical and uniform policies in advance to help prevent any issues from occurring.  For instance, boards should consider requiring evidence demonstrating that the recorded video will not be able to view inside of other units, and they could also impose a ban on cameras with audio recording capabilities to ensure that the conversations of neighbors cannot be monitored. Boards of directors may also wish to consider requiring that owners install, maintain and repair all fixtures involving the use and removal of the device.

It is important for condominium associations to work closely with highly qualified and experienced association legal counsel to formulate and implement the ideal approach toward doorbell cameras for their community. The privacy concerns are serious, and they should be tackled in advance of any potential issues that may arise.