Never underestimate the power of the United States bankruptcy courts. As a much younger lawyer, I was amazed to learn that in a bankruptcy proceeding, rather than requiring a process server to serve the complaint upon the defendants, a debtor-plaintiff can actually serve their bankruptcy complaint on the creditor-defendants by U.S. First Class Mail! Yes, the bankruptcy court is full of surprises. A bankruptcy court might even be able help fix the unfixable, unanswerable problem: How can an association require a first mortgagee lender to pay assessments during the lender’s own self-stalled foreclosure?

Recently, “60 Minutes” suggested that hundreds of thousands of loan documents were re-created by companies outsourced by our nation’s largest lending institutions. These re-created documents are nothing more than forgeries. Any lawyer who knowingly forecloses a debtor based on fraudulent documents commits a fraud on the court, not to mention exposing their client to significant liability. Meanwhile, associations, large and small, suffer from a continued lack of assessment revenue from these stalled foreclosures.

For a time, upon proper motion, the trial courts were ordering stalling lenders to either move their foreclosures along or pay assessments. On appeal, the appellate courts reversed. Primarily, they held that where a remedy at law exists, the trial courts could not create equitable relief for associations. With that in mind, how can the lender ever be responsible to pay assessments before it finally acquires title to the property? 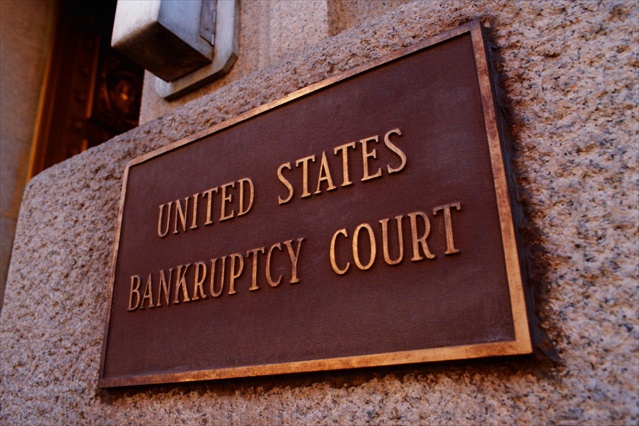 The answer, pending the financial strength of your association, might be a bankruptcy to reorganize the debts of the association. In these situations, a Chapter 11 bankruptcy might just be what the doctor ordered. Not only does it provide the restructuring of existing debts, but it allows the federal bankruptcy court to do what the state courts cannot. Specifically, under federal bankruptcy law, the court can order the secured creditor (in this case, the lender whose mortgage is secured by the property) to pay a “surcharge” during the reorganization.

As discussed in the recent United States, Southern District Bankruptcy Court case, In re the Spa at Sunset Isles Condominium Association, the federal bankruptcy “surcharge” can be implemented to require a lienholder (the lender) to be charged with the reasonable costs and expenses incurred by the debtor (the association) to preserve or dispose of the lienholder’s collateral to the extent that the lienholder derives a benefit as a result.

The lender had argued that any order requiring it to pay the “surcharge” was improper because state law had already prohibited requiring the lender to pay towards the upkeep of the property prior to the time it acquires title to the property as a result of its own foreclosure. The bankruptcy court looked to Article VI of the United States Constitution, the Supremacy Clause, which provides that the laws of the United States “shall be the supreme law of the land and the judges in every state shall be bound thereby, anything in the Constitution or Laws of any state to the contrary notwithstanding.” The court required the lender to pay their pro rata share of preserving the association’s common elements.