HB 1013, one of the most surprising and anti-consumer pieces of new legislation for Florida homeowners and HOAs, was recently signed into law by Gov. Scott. HB 1013 was passed in direct response to the Fifth District Court of Appeal’s decision in the case of Lakeview Reserve Homeowners Association, Inc. v. Maronda Homes of Florida, Inc. In Maronda, the appellate court extended the common law warranty of fitness and merchantability to off-site improvements such as roads and drainage systems within a community. The new law eliminates an HOA’s cause of action for breach of the common law warranty of fitness and merchantability as it pertains to defective roads, walls, drainage areas, utilities, or any other improvements that are not located on or under the lot on which the home is constructed or which do not “immediately and directly support the habitability of the home itself.”

In Maronda, the HOA sued the developer alleging defective construction of private roads, drainage systems, retention ponds and underground pipes within the subdivision. The appellate court reversed the trial court’s decision and ruled that the implied warranty of habitability extends to developers and contractors that have built communities with defective infrastructure because purchasers of new homes in a subdivision “must rely on the expertise of the builder/developer for proper construction of these complex structures, where they are in an inferior position to inspect the work and to correct the defects in the construction phase and where the defects are not readily discernable to the average homeowner.” 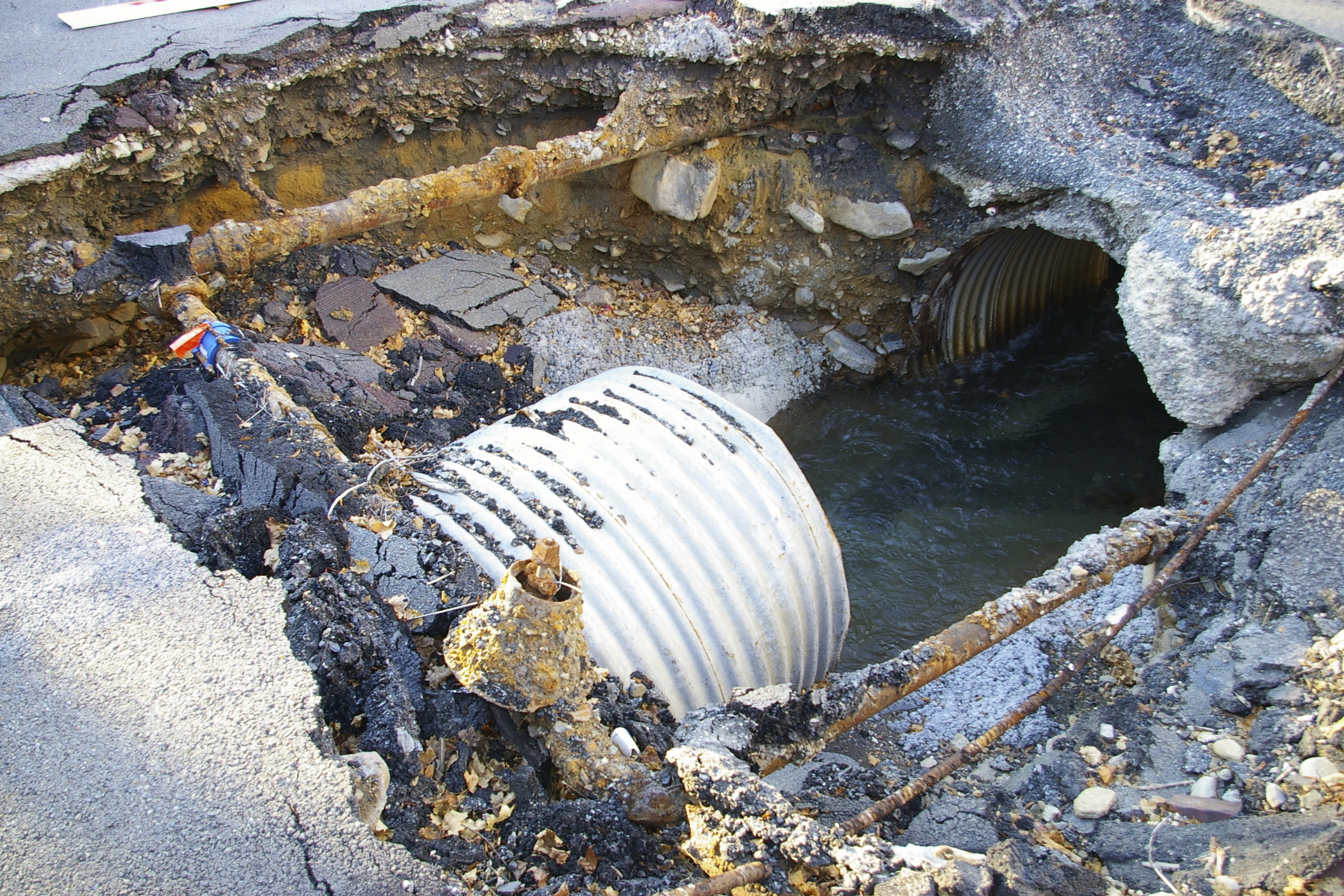 The Fifth DCA specifically held that roads, drainage systems, retention ponds and underground pipes are all essential services that support the habitability of the home for purposes of the application of the implied warranties.

HB 1013 becomes the law on July 1, 2012. However, there is a possibility that the new law will face a constitutional challenge because its application is intended to be retroactive – meaning that it applies to issues and cases already in existence. Because the new law is retroactive, it may be considered to be an impairment of an existing contract – which is unconstitutional in Florida. However, until such a challenge is made, the law will now only allow homeowners to bring claims for damages due to defective construction if they can prove a breach of the building code or negligence in the design of the infrastructure systems. These claims can be difficult to prove, since typically all of the building permits and inspections have been passed by a builder during construction, and infrastructure systems are built in accordance with proven designs.

With the passage of this new law however, it is now more imperative than ever that the turnover process for communities include thorough testing and inspections of the infrastructure and drainage systems by a certified engineer. If the community is experiencing flooding prior to turnover, the association should have its engineer inspect and identify any flaws in the infrastructure that may require additional work or repairs. Many times in the past, when these types of defects have arisen, the parties have been able to settle their issues because reputable developers and contractors generally take responsibility for faulty infrastructure and make the necessary repairs.

A hearing in the Maronda case before the Florida Supreme Court was slated for later this year, however it is yet to be seen how the parties will address the passage of HB 1013 and whether the hearing will go forward.

Other community association attorneys at our firm and I were very surprised by the passage of this new law, as it appears to us to be unfairly allowing developers, contractors and engineers to avoid liability for defects in infrastructure systems that can lead to significant and costly repairs for HOA communities and their homeowners. We will continue to monitor and write about this and other important issues for Florida community associations in this blog, and we encourage board members, unit owners and property managers to submit their email address in the subscription box at the top right of the blog in order to automatically receive all of our future articles.