The new legislation has ushered in significant changes to the state’s laws and the Department of Business and Professional Regulation’s blanket jurisdiction in upholding them.  Some of the most important changes include criminal penalties for matters of willful and intentional acts such as fraud and self dealing. 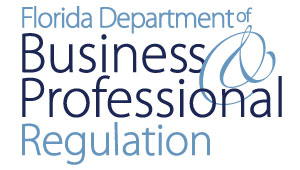 By establishing clear criminal penalties, association fraudsters’ actions now fall under the jurisdiction of the economic crime divisions of state and local law enforcement rather than the DBPR, which is now focusing more on condominium administrative issues that do not require extensive investigations and prosecutions.

Association directors, members and managers who believe they may have evidence of criminal violations under this new law should consult closely with highly experienced association legal counsel in order to determine their next steps.