The tragic collapse of Champlain South Tower has prompted various changes state-wide in regards to condominium safety-reforms. Although just last week Florida passed its first ever state-wide condominium safety reform bill, on June 1, 2022 Miami-Dade County’s Board of County Commissioners released an ordinance establishing even more stringent procedures for the recertification process. The following are key takeaways: 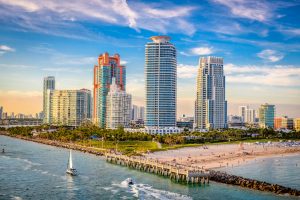 Buildings and structures built between 1983-1992 must undergo recertification for their 30-year period on or before March 31, 2024. They are not subject to the courtesy notification requirement.