Yet another highly questionable decision by a Florida condominium association has made local TV news.

The latest condo dispute to make the local evening news involves a New Smyrna Beach, Fla., owner who was denied the transfer of another unit at the same property from her late husband to her after his passing. According to a report by Channel 9 News (WFTV-ABC), Joan Cotton was denied the transfer of the additional residence that her late husband Jeffrey had owned for more than a decade by the board of directors for the condominium association for the Village of Colony Beach Club.

She received a notification from the association indicating that the board of directors has voted to deny the transfer, and instead it has entered into an agreement to sell the unit to a third-party buyer for $466,500. 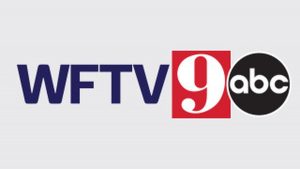 The letter included a check to her for an initial down payment of $5,000 from the hopeful buyer, but her attorney has vowed to fight the association’s decision and says the closing is never going to happen.

“I started shaking, I started to cry,” Cotton says in the report. “It was horrible. You can’t just steal my condo!”