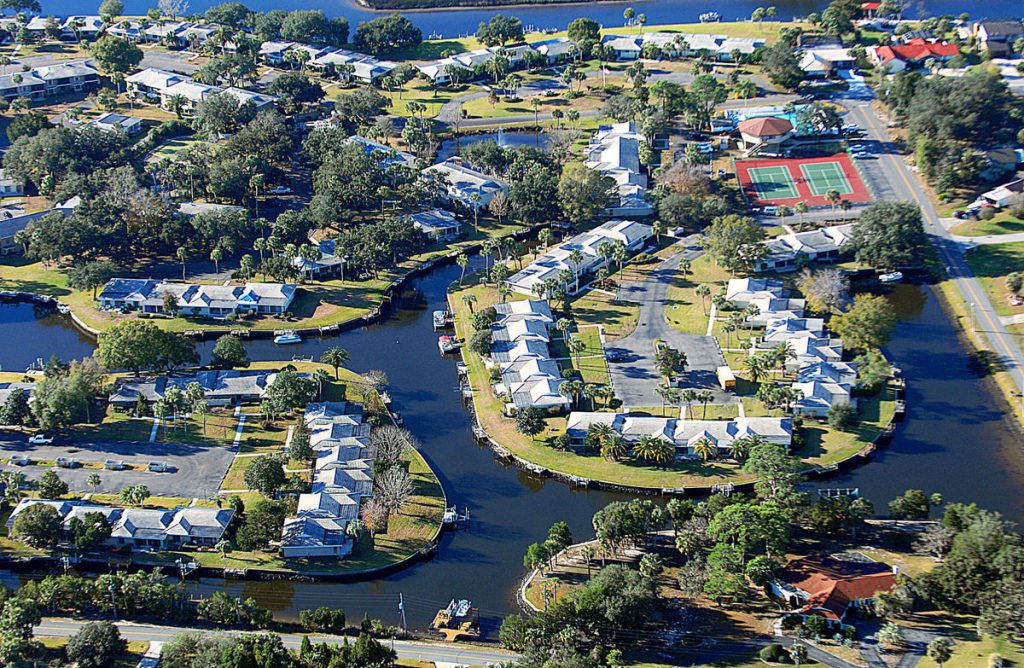 It began when one of the owners noticed wet floors near the shower and other indicators that the construction workers were not just replacing cabinets or working on the carpets.  He and a neighbor later found workers sleeping overnight in the condo unit of another owner who did not know they were there, so they called the police.

According to a sheriff’s office incident report, the two workers said they were staying in the unit overnight to complete work the next day.  They indicated the contractor that had employed them said they were allowed to do so.

A Sarasota-based contractor, Statewide Restoration Services was hired to make the units inhabitable, including renovations in plumbing, electrical and general contracting for 167 residences.  The unit owners told the Chronicle that the workers admitted to deputies that they slept in some units without owners’ knowledge or permission, and showered in others.

The owners complained to the property management company, which alerted Statewide.  The contractor subsequently informed all of its subcontractors that from now on they need to be off the premises soon after dark.

This story demonstrates the level of vigilance and wariness that is necessary to help ensure against unauthorized uses of units, especially when extensive renovation projects are underway and residences are being left unoccupied by their owners.  Contractors that are retained by associations must be monitored closely by onsite management and security personnel, as well as board members and their fellow unit owners (as appropriate), to ensure that they are complying completely with the terms of their agreements.  These agreements must include provisions requiring workers to wear identifying clothing, obey all of the association’s rules and regulations, and avoid accessing the property except during specified working hours and days of the week.

Associations that fail to prevent unauthorized uses of the residences in their communities by workers can expose themselves to potentially significant legal liabilities that may not be completely covered by their insurers.  They must always keep a close and careful eye on the comings and goings of all those who are working at the property.