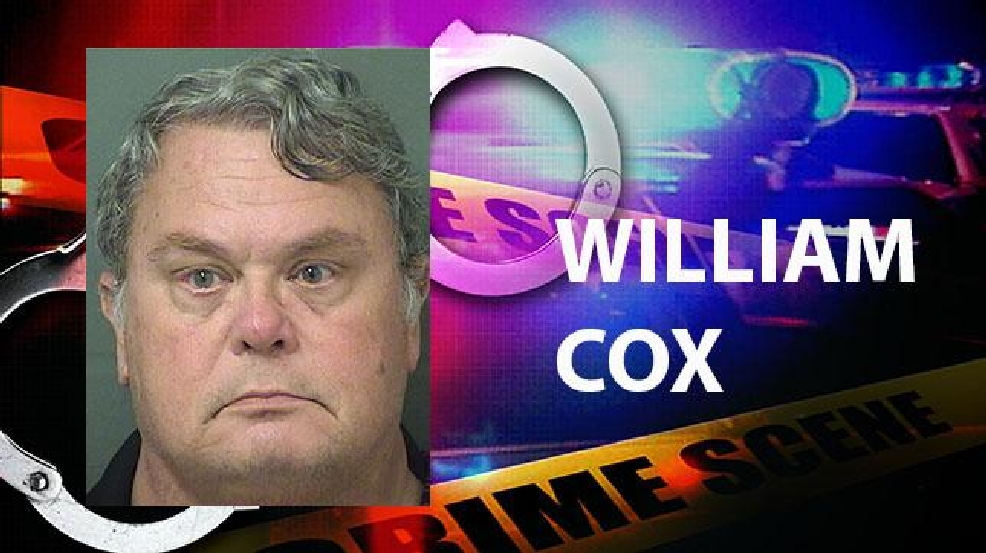 After the change in the laws governing condominium associations and HOAs last year focusing on antifraud measures and avoiding conflicts of interest among board members, Florida law enforcement has been issued a mandate to take cases of association fraud extremely seriously and give them the resources they deserve.

Cases such as this illustrate the importance for associations to use effective precautions and safeguards in order to help ensure that they do not become a victim.  These include monthly reviews of all bank and credit card statements by at least two people, ideally including both a board member and management staff.  There should also be an annual audit by experienced and reputable accountants to provide a careful review and independent certification of the validity of all financial records.

Together with the proper safeguards and vigilance in order to help prevent theft, fraud and abuse by association and management employees, the criminal penalties prescribed by the state’s new condo fraud law have now made associations better equipped to engage law enforcement than ever before.