Community associations strive to maintain compliance with all of the laws governing board, committee and membership meetings, but unfortunately disputes pertaining to meetings are not completely uncommon. This article is meant to serve as a primer on the laws governing the rights of members to attend, speak at and record meetings, which are some of the most troublesome problem areas involving the meeting laws for associations.

Florida law provides that either owners and/or their authorized representatives have the right to attend association meetings that are open to the membership. Generally, tenants, guests or relatives who are living in the residence cannot attend such meetings unless the owner designates them as their proxy holder for meetings (if the association’s governing documents permit non-owners to serve as proxy holders or the non-owners have a properly executed power of attorney).

Members and/or their authorized representatives also have the right to speak at association meetings. However, they are restricted to speaking only about the designated agenda items for that particular meeting. Although most meetings are open to members, members and their authorized representatives are prohibited by law from being able to bring up and discuss new issues that are not listed on the duly posted agenda for the meeting. In addition, boards are allowed to adopt rules and regulations for speaking at meetings, such as imposing time limits on speeches and comments, limiting the number of times an individual may address a specific agenda item, requiring the raising of hands in order to be recognized, and even requiring the submission of written requests in advance of the meeting. Further, for homeowners associations, the statute specifically limits owner speeches on agenda items to three minutes, provided the owner submits a written request to speak to the association prior to the meeting.

Bear in mind that condominium unit owners can petition the board to include specific items on the agenda for the next board meeting. However, in order to do so, the petition must be signed by at least 20 percent of the voting interests of the association. Upon an association’s receipt of a petition signed by a sufficient number of owners, the association must hold a meeting of the board of directors within 60 days. It is also important for associations to be mindful that owners cannot disrupt the meetings to distribute petitions in order to solicit signatures, but they are allowed to distribute and seek support for their petitions immediately prior to or after a meeting. In addition, while the board is required to place the requested item or topic on the agenda for the next board meeting, the law does not require the board to take a vote or any other action with respect to the matter. Also, for homeowners associations, owners are limited by statute to speaking for a maximum of three minutes on items that have been added to a meeting agenda by written petition. 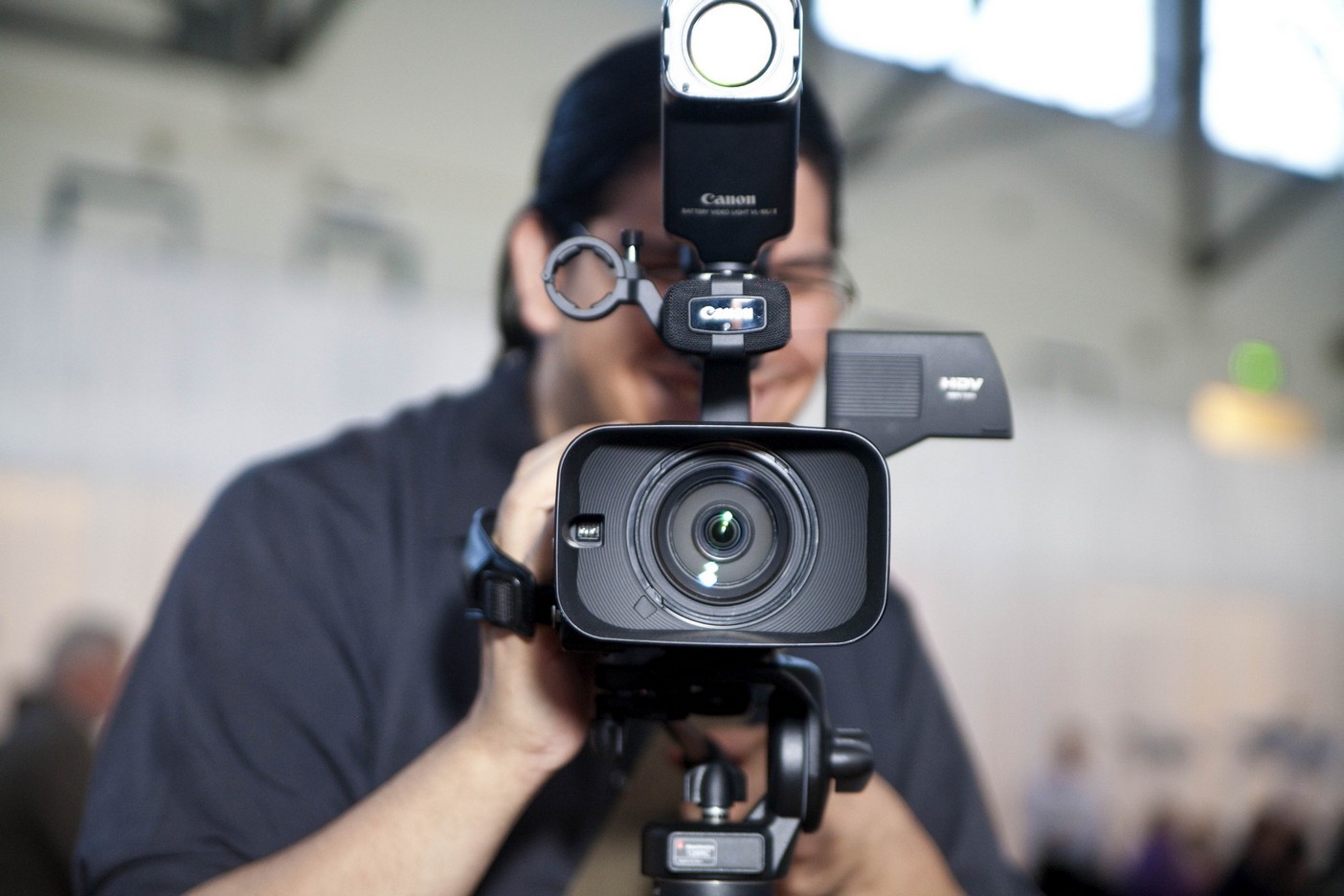 Owners and their representatives are also allowed to record open meetings using audio and/or video equipment. For condominiums, in addition to the rules that may be promulgated by the associations from time to time, owners are also subject to the rules for recording meetings set forth in the Florida Administrative Code. For instance, pursuant to the Code, owners are only permitted to utilize equipment that does not produce distracting sound or light emissions. Condominium boards also have the right to regulate video and/or audio recording at the meetings, such as having owners give written notice in advance of the meeting of their intent to tape record or video tape meetings, requiring that the equipment is set up prior to the start of the meeting, and requiring that the videographer not move around during the course of the meeting.

By diligently following the applicable laws and setting clear rules for speaking at and recording meetings, associations can help to make their meetings run as smoothly and effectively as possible.