Many South Floridians are unfamiliar with the impact the data collected by the census can have on their communities. Though a common misconception is that the census is simply used to count the general population, the information collected is primarily used to allocate funding and resources to neighborhoods based on the population’s statistics. Besides using the information received to distribute billions in federal funds to local communities, the data collected by the census is also used to determine the number of seats each state has in the U.S. House of Representatives. At a local level, the statistics collected are used by various agencies to provide funds for education, police, medical and emergency services, roadways and transportation, as well as various other federal and state resources. It is important to note that participating in the census is required by law. Individuals can respond to the 2020 Census by mail, phone or by completing the form online by clicking here. 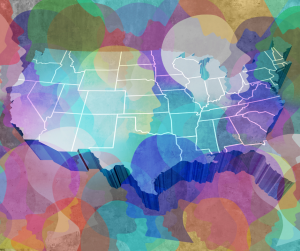 Should a census representative visit your community and request access to visit units or parcels of individuals that have not filled out the census questionnaire by the designated deadline, access should not be denied to such representative. Restricting access to the property or failing to provide requested information to a census enumerator who has presented proper identification can result in a $500 fine (per unit), according to 13 U.S.C. §223. A legitimate census enumerator will always provide census identification.